Advantech, a leading global provider of intelligent systems and industrial edge computers, is excited to announce a wave of upgrades in 2022. A wide range of its platforms including industrial ATX motherboards, industrial ATX/MicroATX server boards, and PICMG 1.3 Full-Size Single Board Computers (SBC) will be upgraded to the latest processor and chipset specifications. IPC systems including Modular IPC, Compact IPC and Edge Accelerator Servers will also be upgraded to 12th Gen. Intel® Core™ i9/i7/i5/i3 processors with up to 16 cores and 24 threads, which will significantly boost computing performance by up to 89%, according to a well-known CPU benchmark. These systems are ideal upgrades for smart factory and machine automation, machine vision, transportation, and edge AI applications.

The largest leap in Intel® Core™ Processor architecture and performance 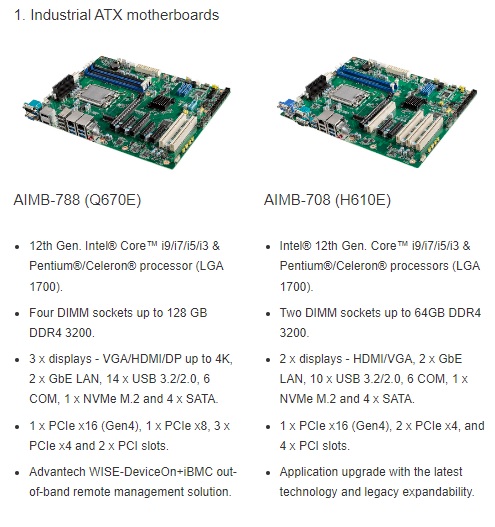 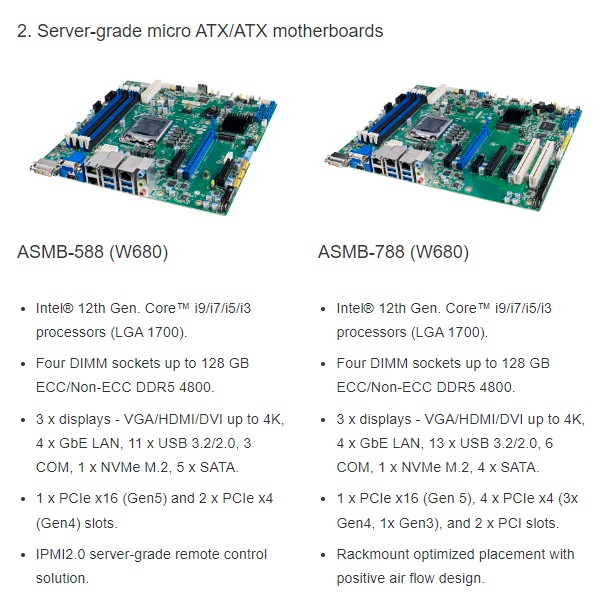 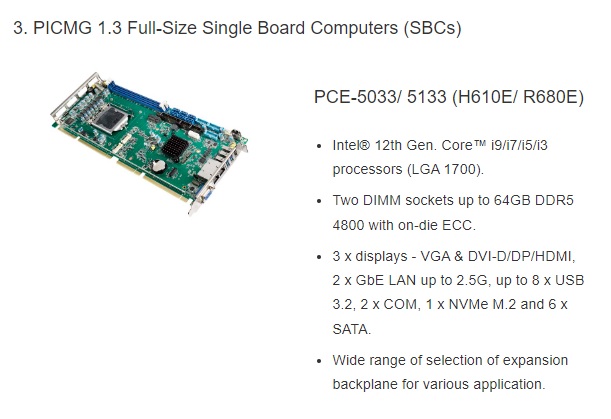 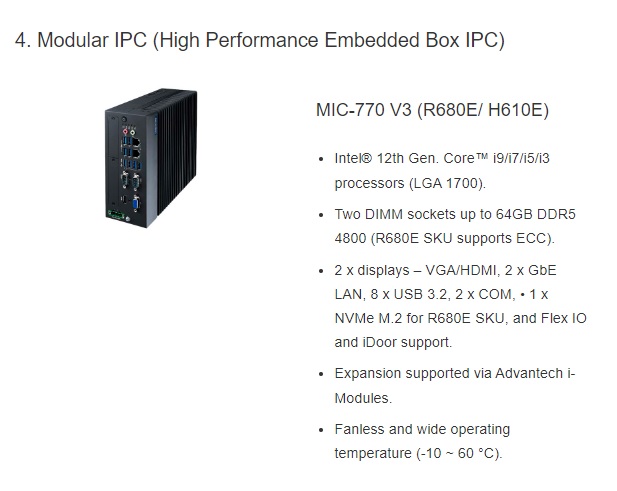 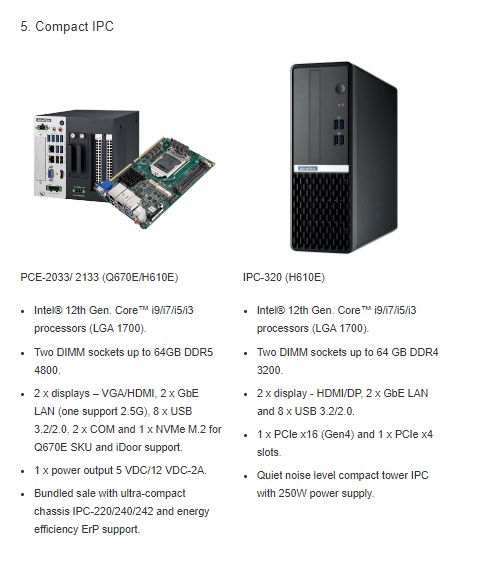 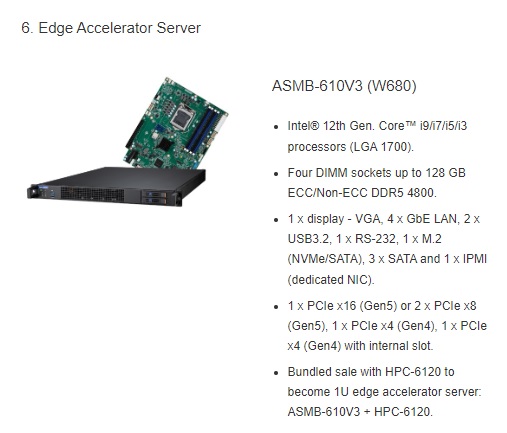 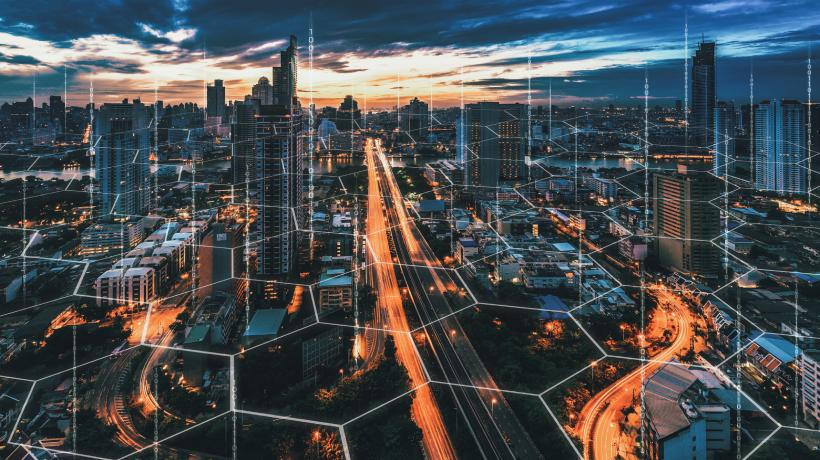 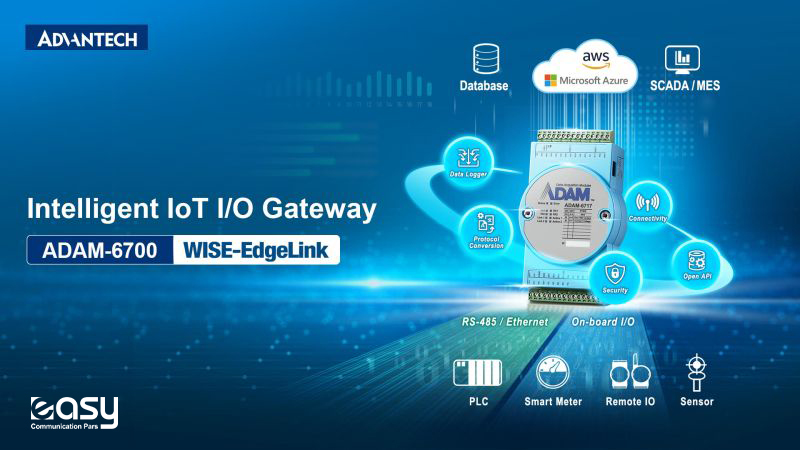 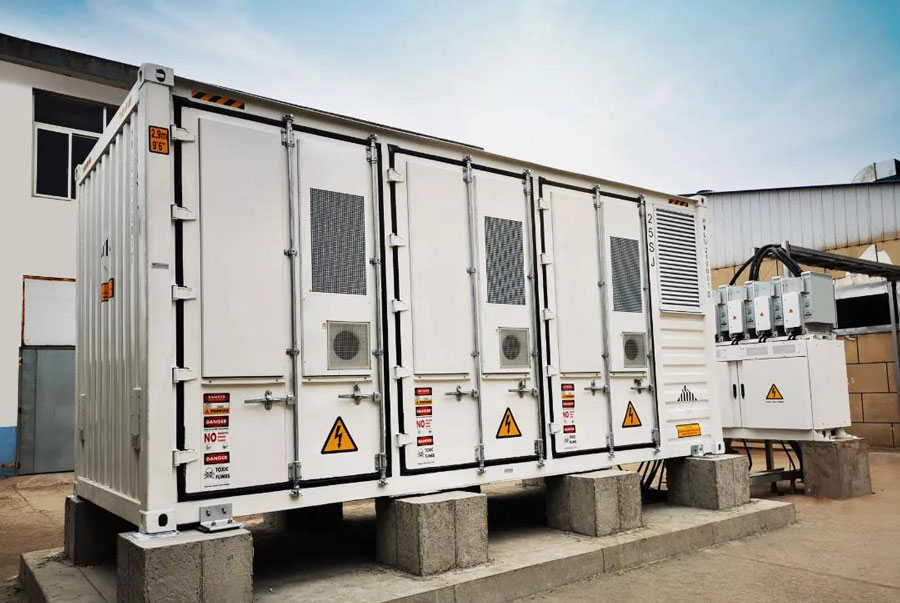 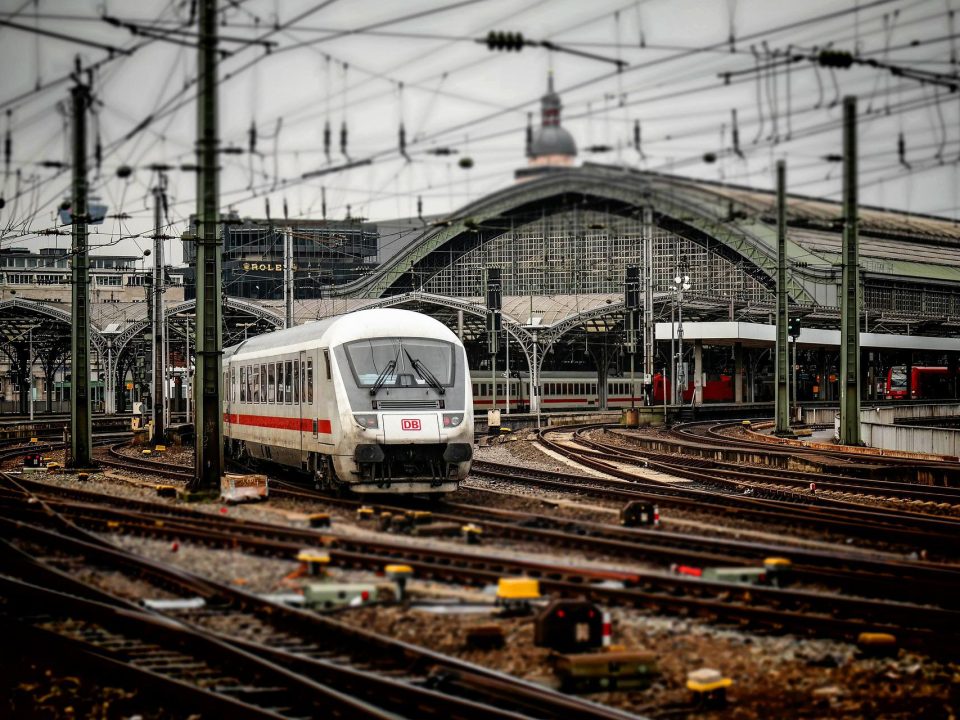